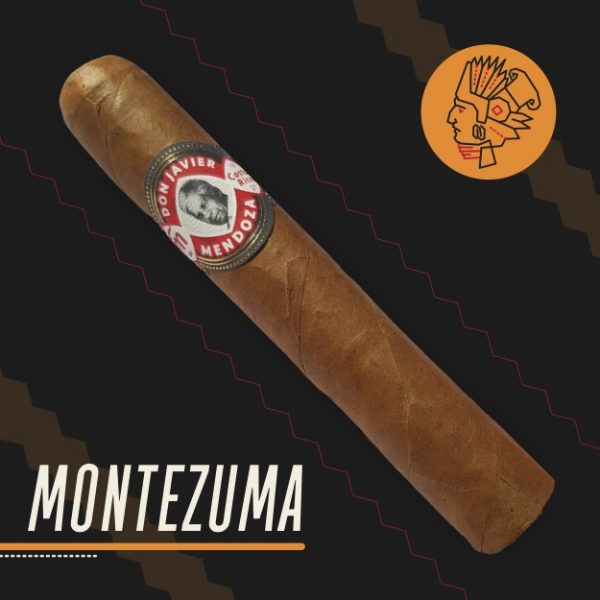 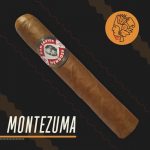 I finally just lit this Cañonazo. Before lighting that ton of milk chocolate! I soaked his hat, I was drooling! Immediately after lighting, there are distinct flavors of cedar, chocolate, buttery toast with a tiny bit of pepper, but that’s just on the nose on release. Nothing bitter, just full-bodied, full bodied flavours and creamy, sufficient smoke. The ash is beautiful, white and stable ash. Fantastic smell from the base of the secondary smoke!

I have no desire to drink anything with it, it tastes so good on its own! Towards the end of the first third, the cedar comes in, almost dominant! I feel like in Havana!

The roll is tight, like a real habano with the difference that you can smoke this smoothly! The ash is incredibly stable, beautiful, no corrections needed so far. At the end of the first third the ash spontaneously fell.

In the second third, it lost some of its complexity, but it was still very tasty, without any nicotine side flavours.

In the last third it became more intense, a bit more exciting, offering a premium cigar feel. There was a real quality tobacco finish in the aftertaste.

Registration is free and easy!